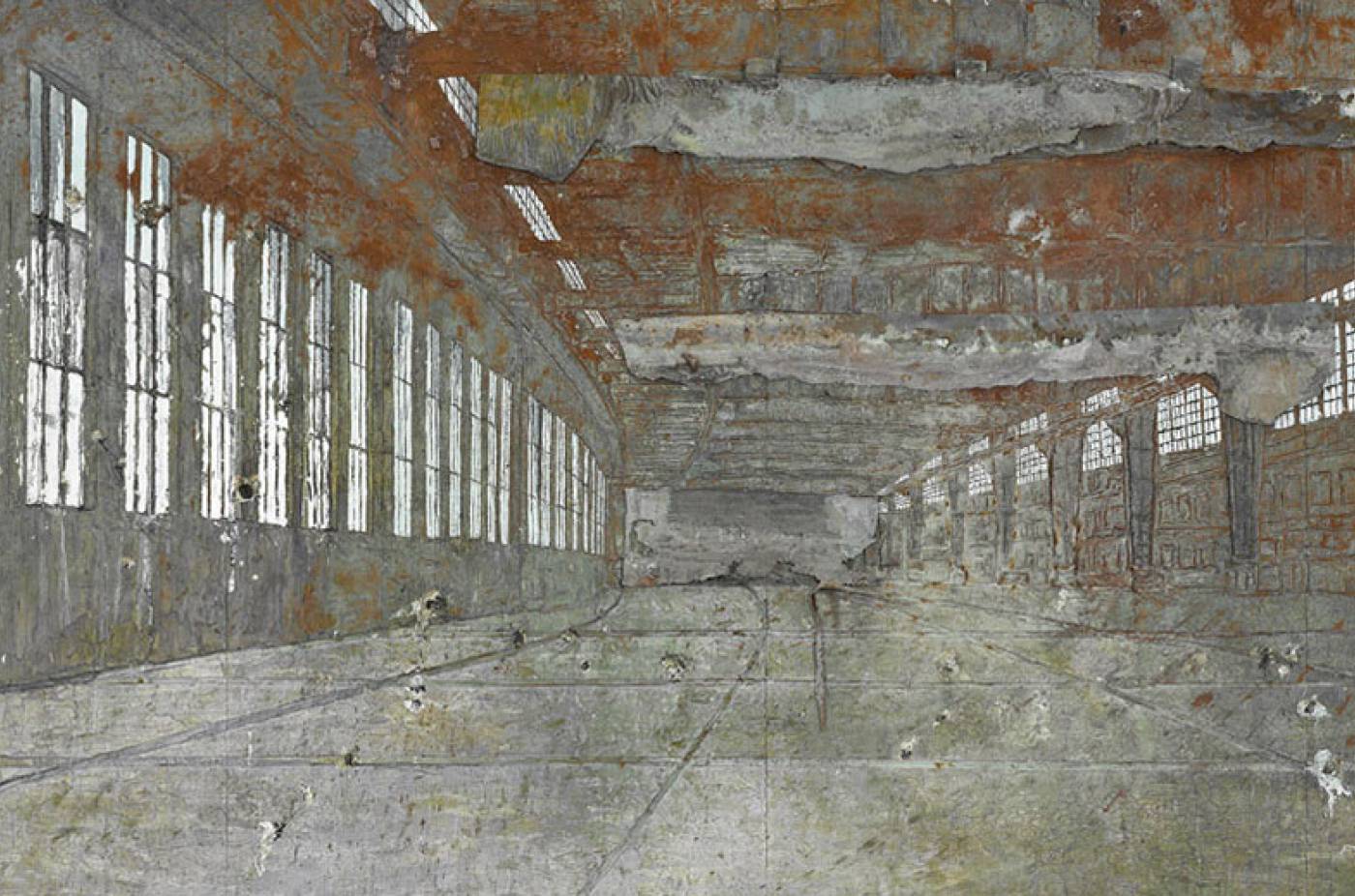 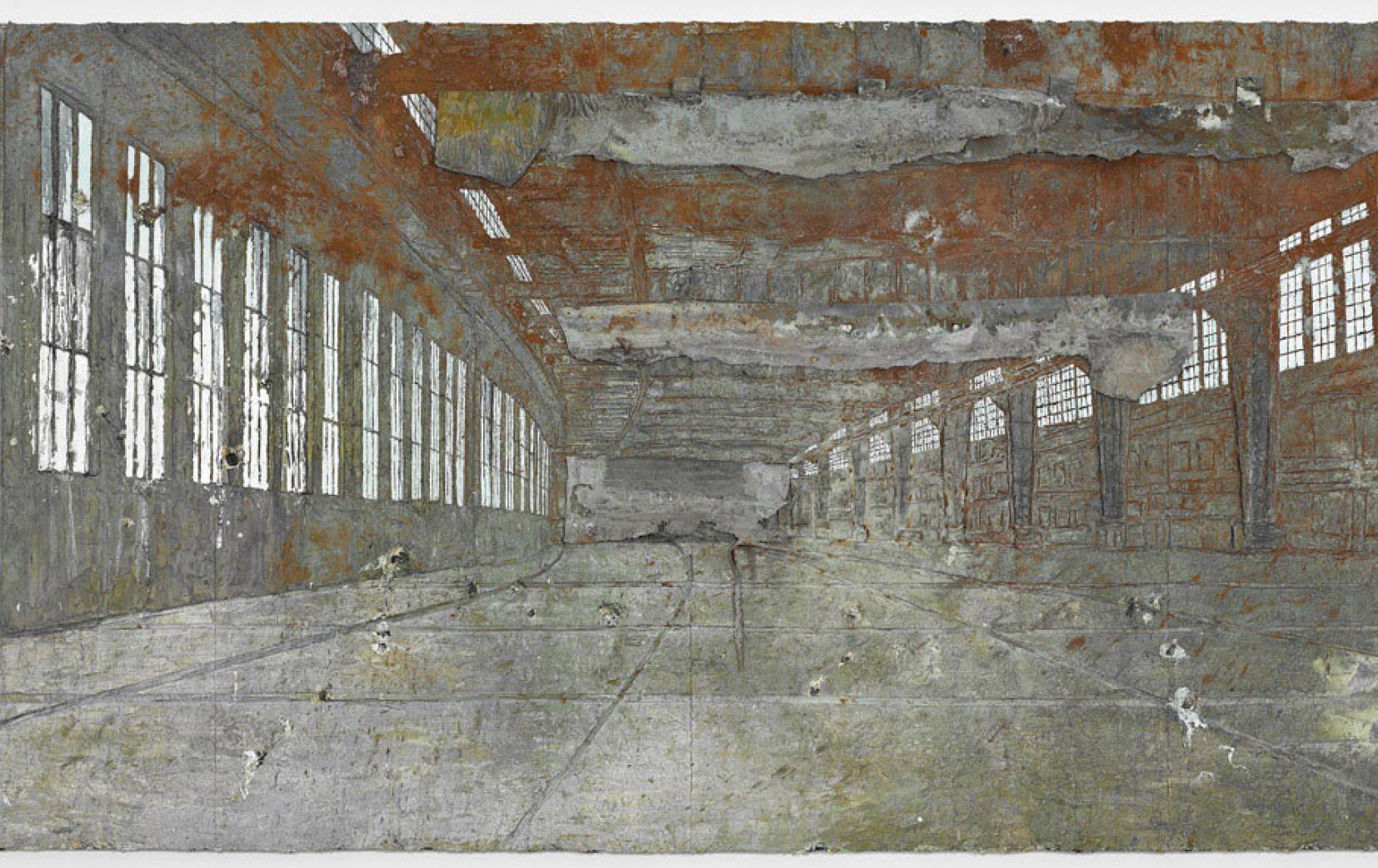 We are delighted to announce the exhibition Gegenlicht, German Art from the George Economou Collection at the State Hermitage Museum, St Petersburg. Exploring the legacy of German Expressionism and New Objectivity on Postwar and Contemporary art, the exhibition installed in the new Contemporary wing, brings together major works from the last one hundred years of German art from the collection.

George Economou has over the last two decades assembled an important collection of Modern and Postwar art. The core of the collection is shaped by German art from the interwar period, at a time when Weimar intellectuals embraced a sobering social return to quotidian. Following World War I, there was a collective detachment from emotion and a sharp shift toward the objective world. Leading artists such as Otto Dix, Christian Schad and George Grosz, reacted with realist humanistic depictions, and in turn, founded the New Objectivity movement. Affected by the shocking brutality of the First World War, the prominent misery, poverty and starvation, the artistic sensibility found new remarkable ways of expression and intensity in an emotional subject. The collection follows through pre World War I developments of the foremost German Expressionists, Ernst Ludwig Kirchner, Max Pechstein and Erich Heckel, who boldly initiated their emotive reaction to the advancing, modern world stylistically and within their subjects. Once National Socialists seized power in early 1933, New Objectivity and Expressionism was deemed a “degenerate art” by the newly reigning authorities and suffered destruction and symbolic desecration. After World War II, these transformative artists were not only internationally acknowledged for their critical statements, but also widely recognized as very influential to the contemporary art scene.

New interpretations of Expressionism flourished in the late 1970s and 80s as a reaction to minimalism and conceptual art. The powerful wave of Neo Expressionism inspired half of the globe; United States, Great Britain, France, Italy, Spain, South Africa. The legacy of New Objectivity as well as German Expressionism became crucial for young artists, particularly in Germany. The “Neue Wilden” such as Georg Baselitz, Anselm Kiefer, Jörg Immendorff and Markus Lüpertz returned to an emotionally driven manner of creativity based on figurative imagery and intense colorism. Baselitz’ key work of this period, Adler im Bett (1982) will be on display at the Hermitage as well as the late major work Tempelhof by Kiefer. Furthermore, the exhibition juxtaposes master drawings of German Expressionism to works of Baselitz to show their influence on the “Neue Wilde”. To represent the next distinguished generation of figurative German painters, Neo Rauch will be exhibited to anchor the central importance of German art in the twentieth and twenty first centuries.

The exhibition is accompanied by an illustrated catalogue in Russian and English, that includes the foreword by Prof. Dr. Mikhail Piotrovsky and contributing essays by Hermitage curator Dimitri Ozerkov and art historian Dieter Buchhart.

The show is organized by The State Hermitage Museum in collaboration with The George Economou Collection in the framework of ‘Hermitage 20/21 Project for contemporary art’. Created in 2007 by Dr. Prof. Mikhail Piotrovsky, general director of the State Hermitage Museum, it is an initiative to show and collect modern and contemporary art. Gegenlicht, German Art from the George Economou Collection  is the first project in ‘Classical Modernism’, the new series of exhibitions organized by Hermitage 20/21.