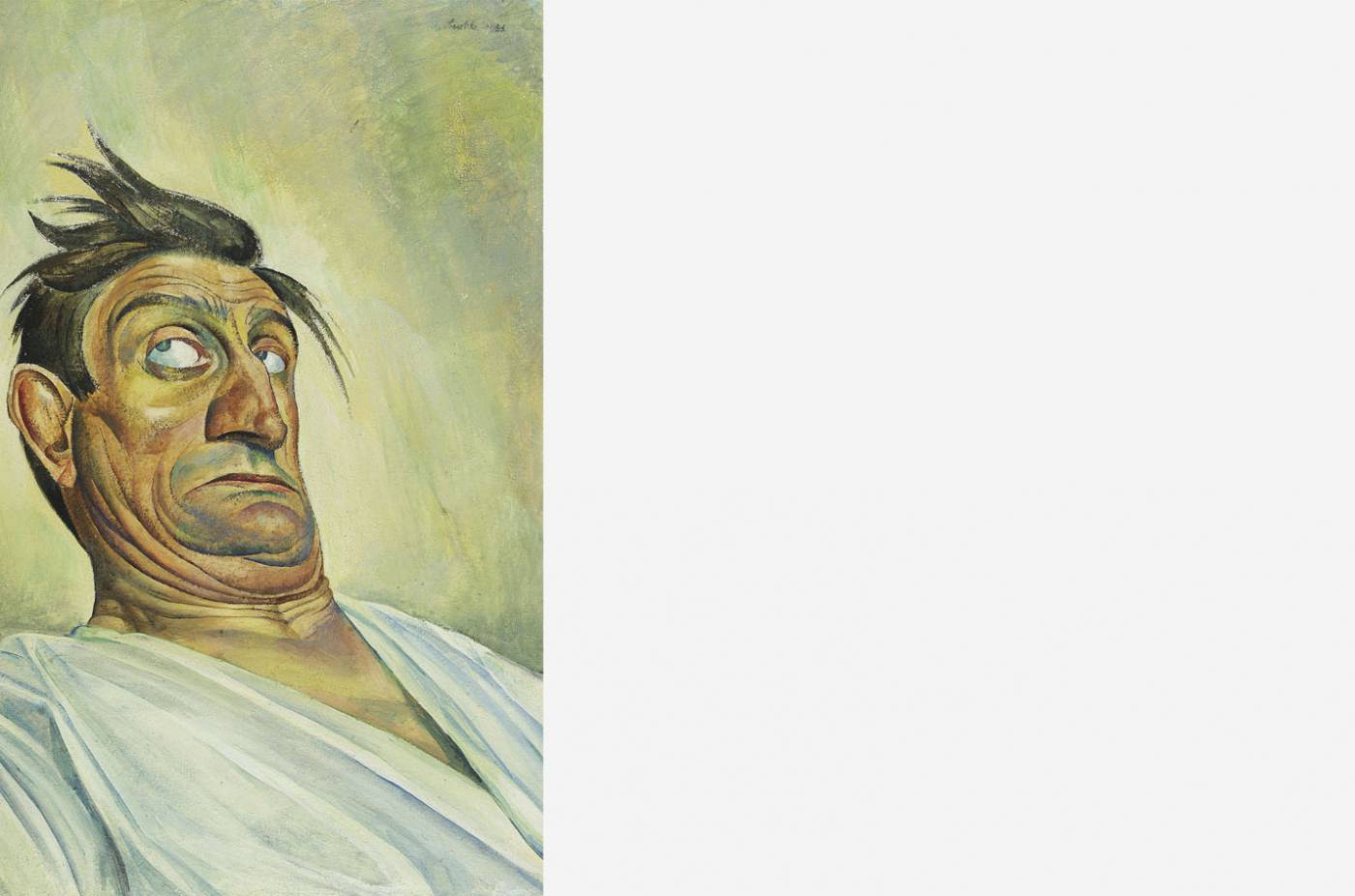 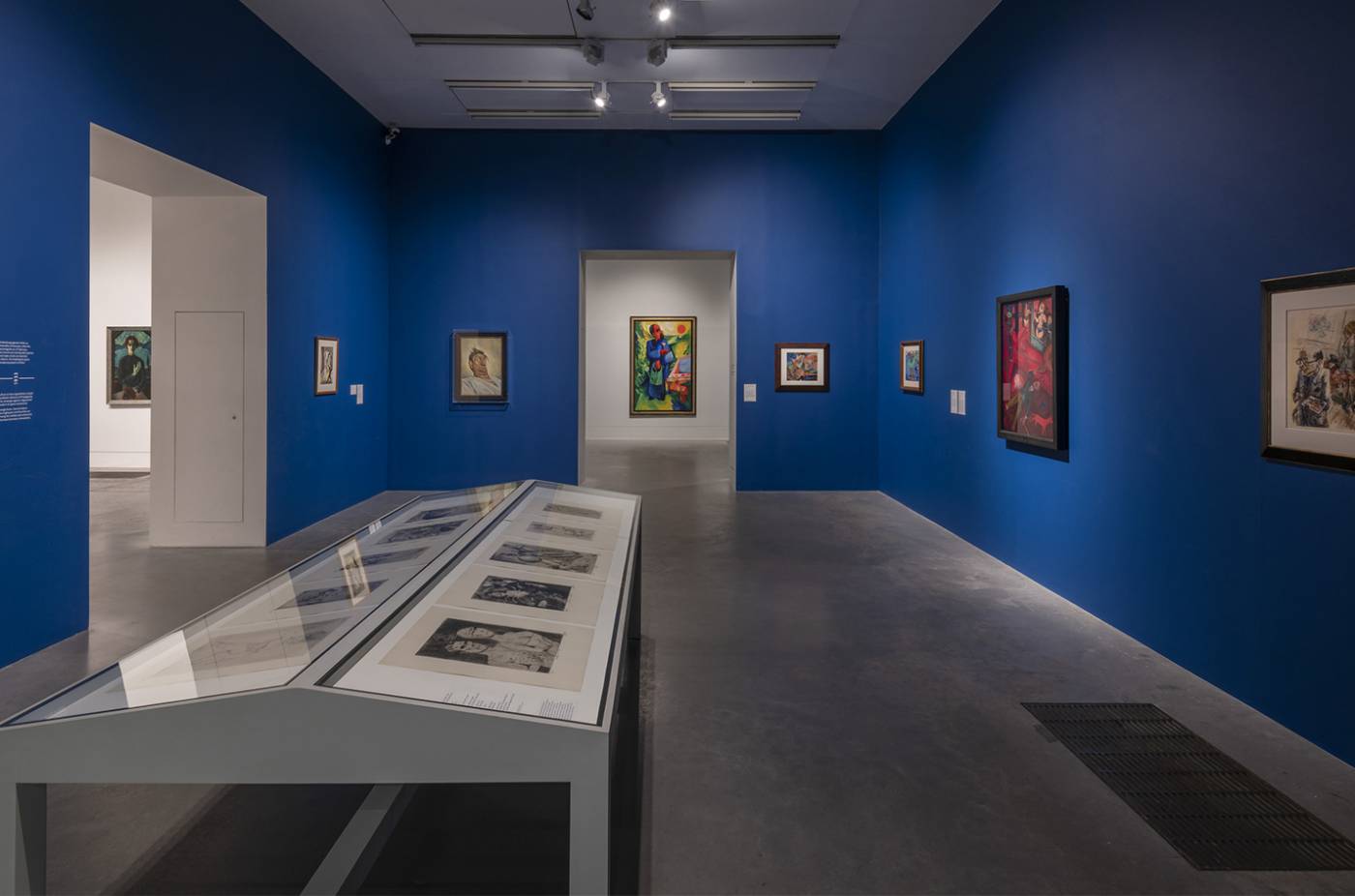 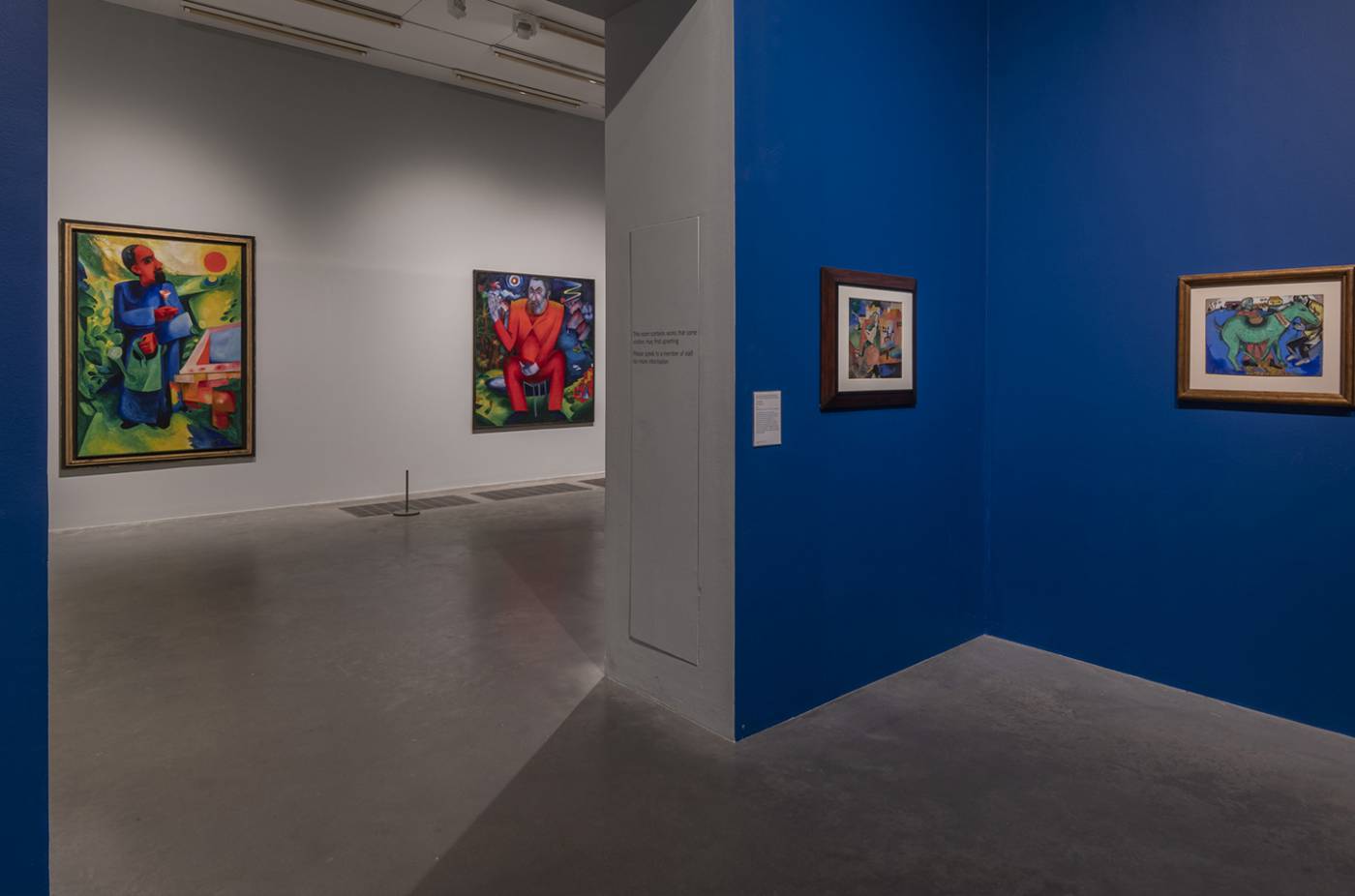 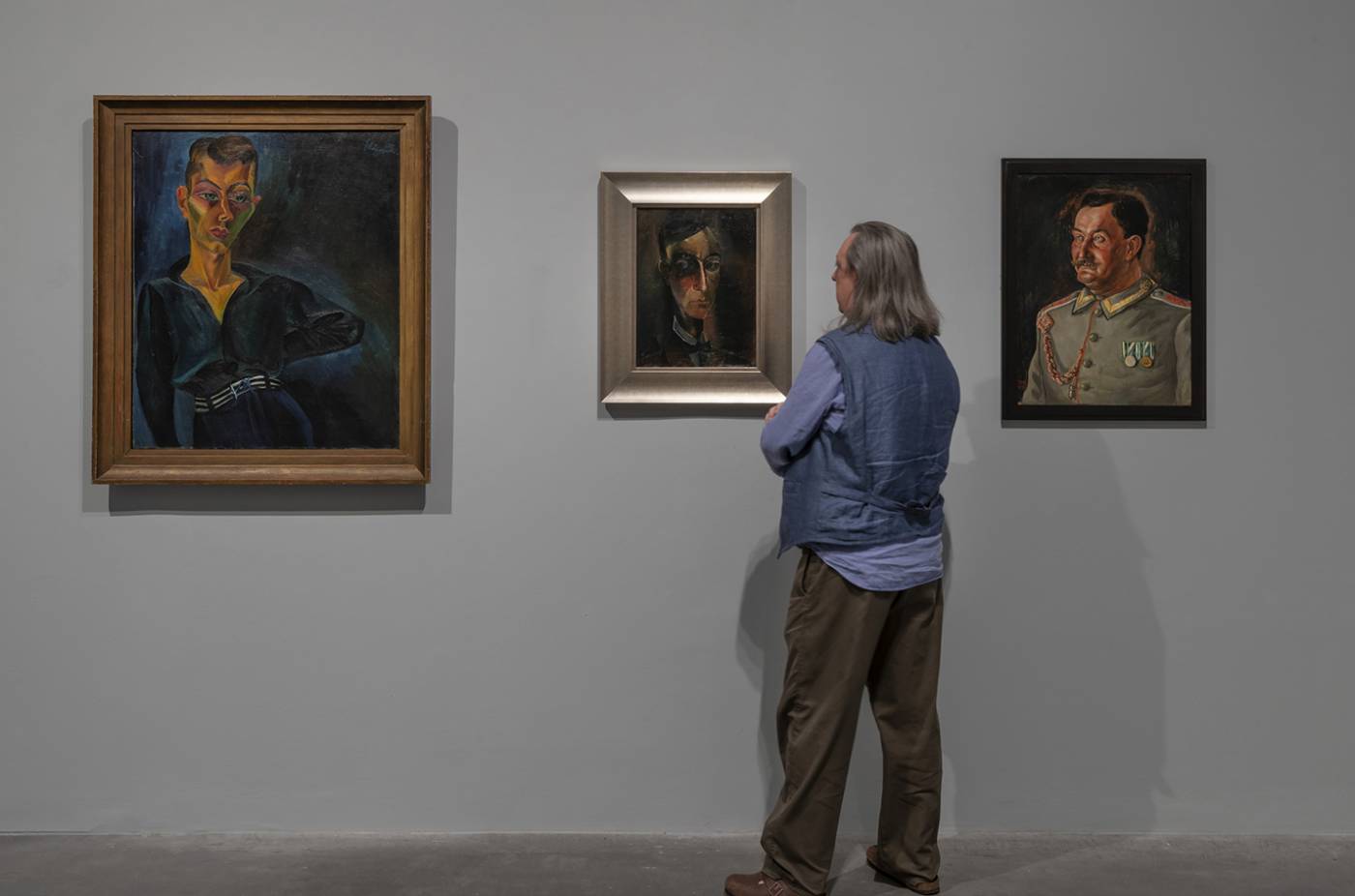 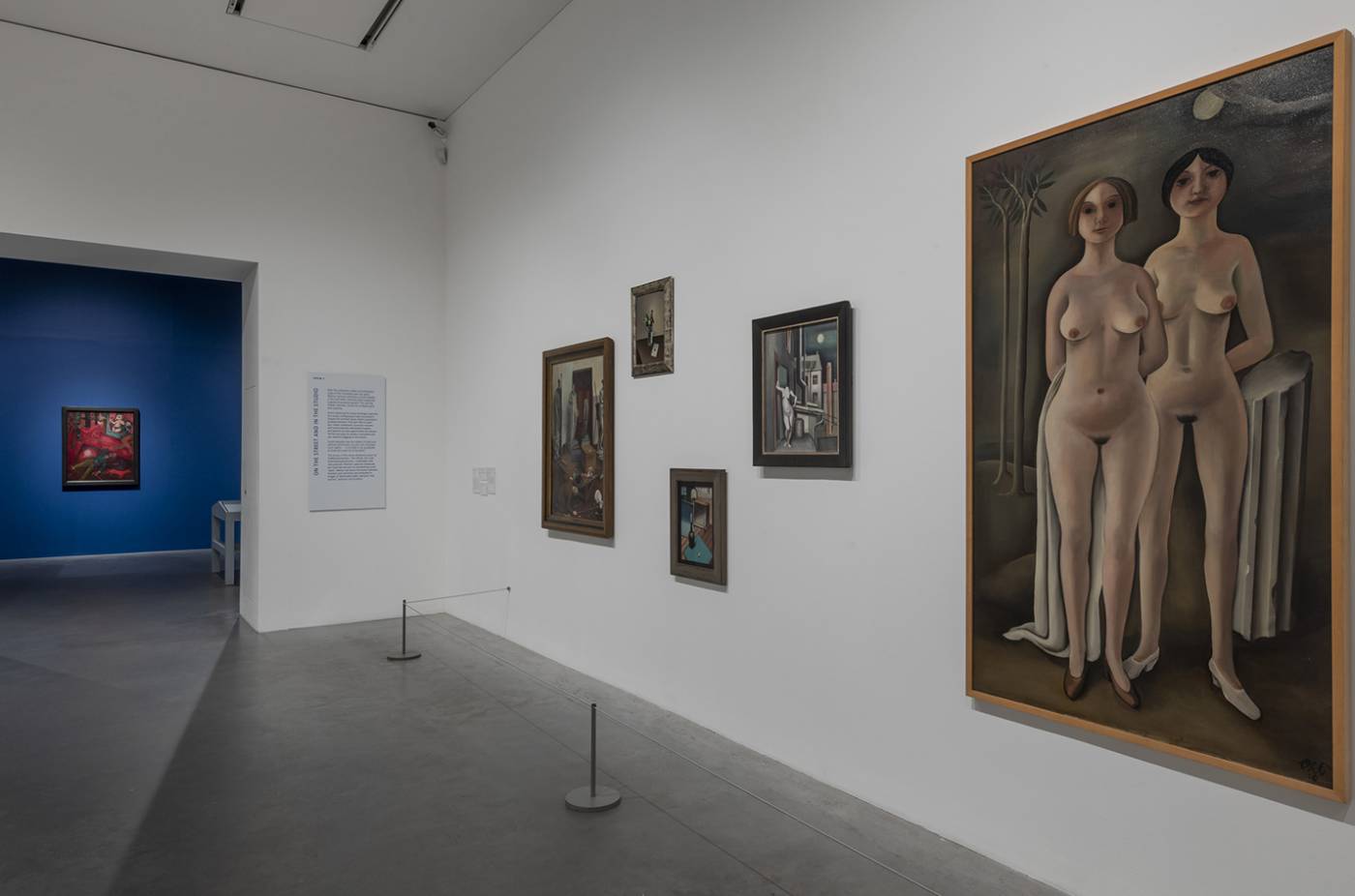 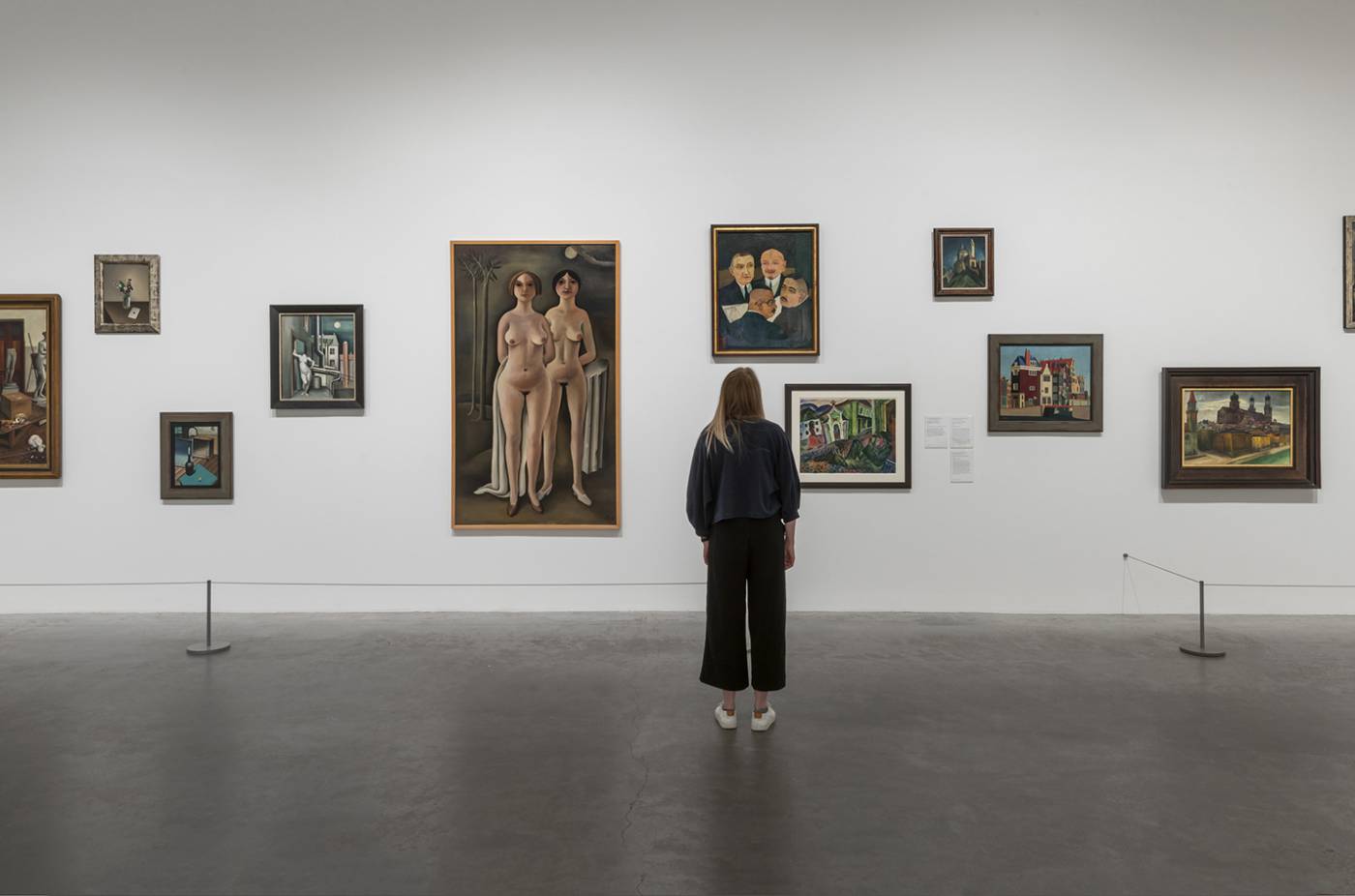 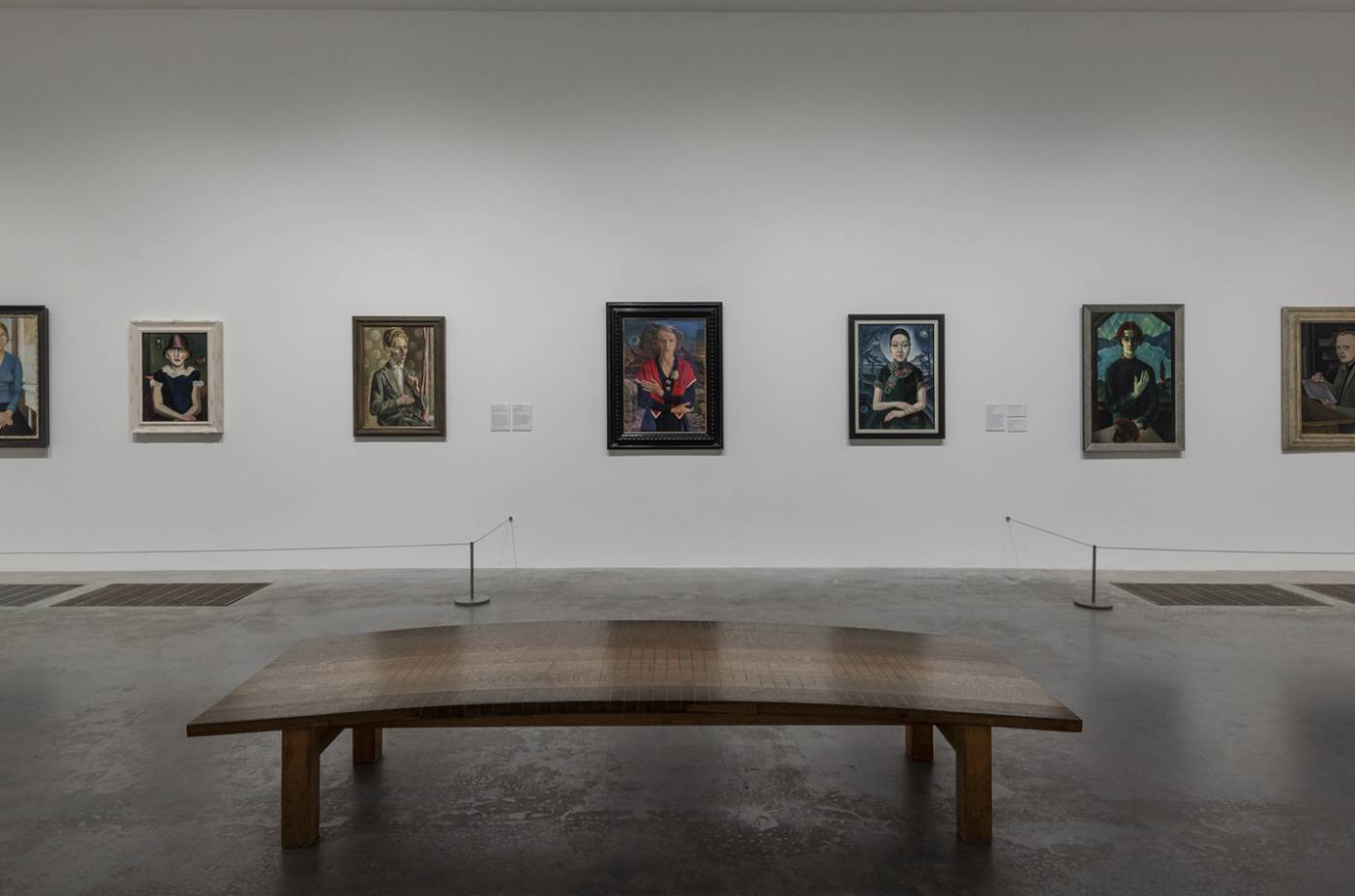 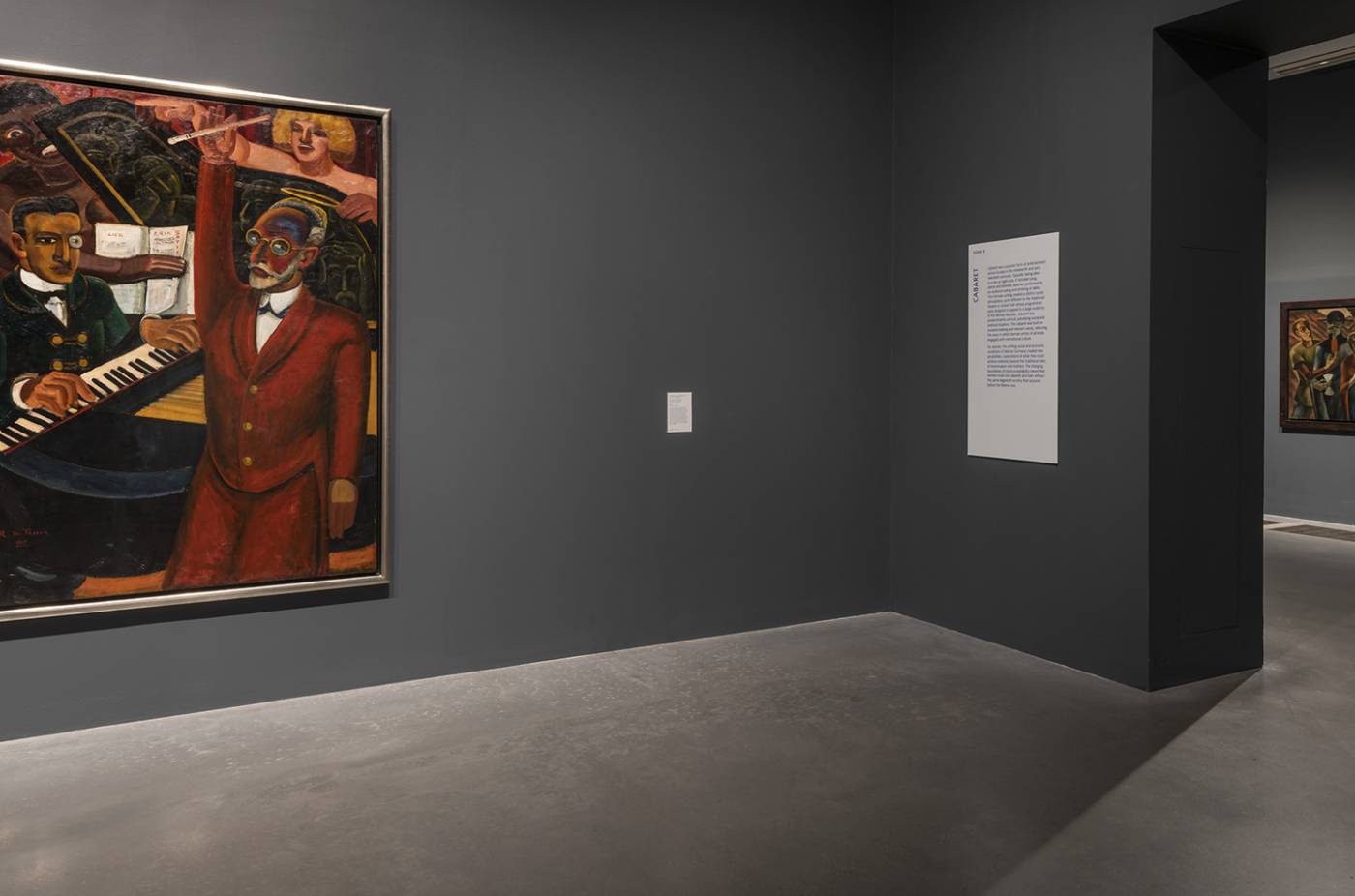 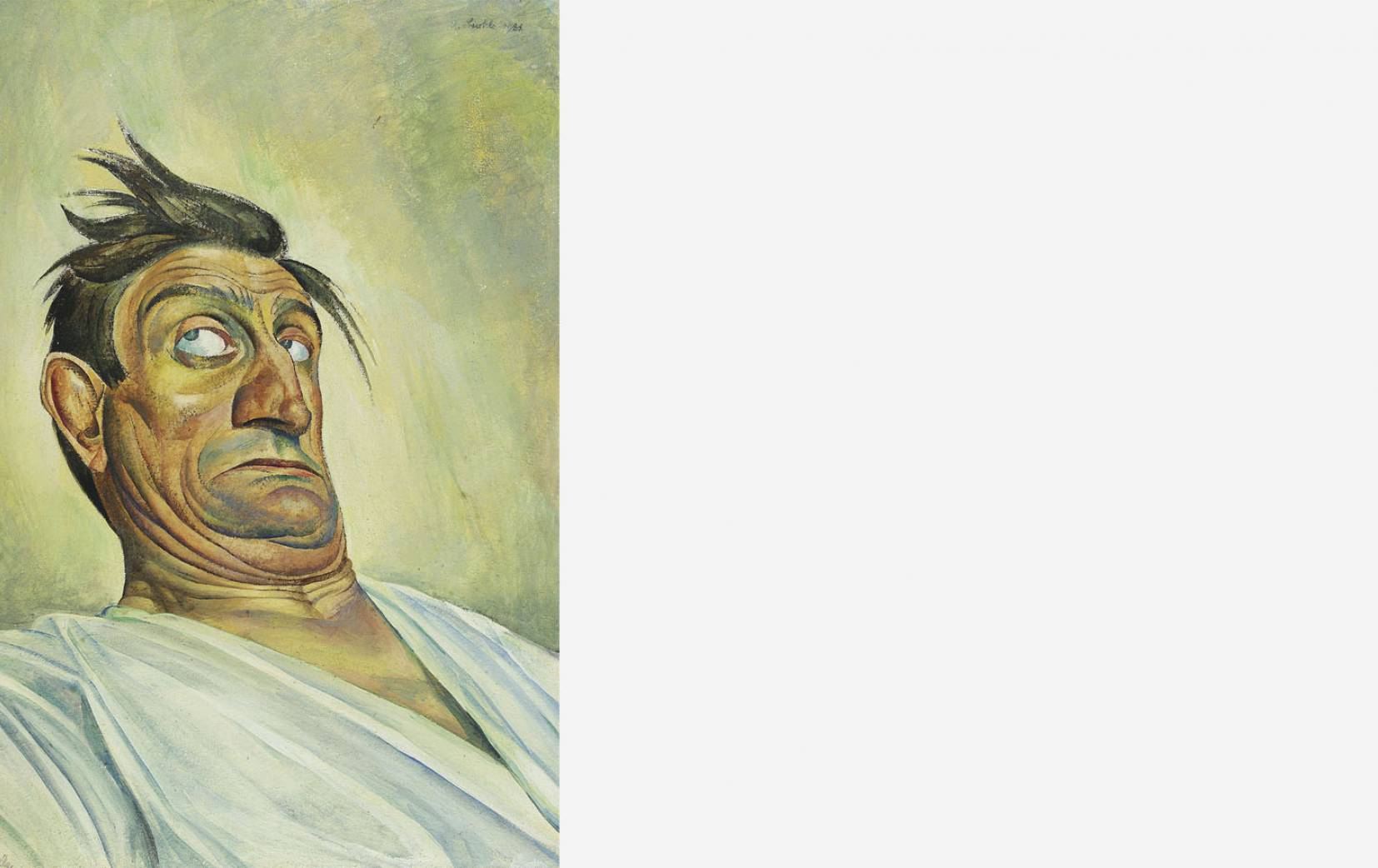 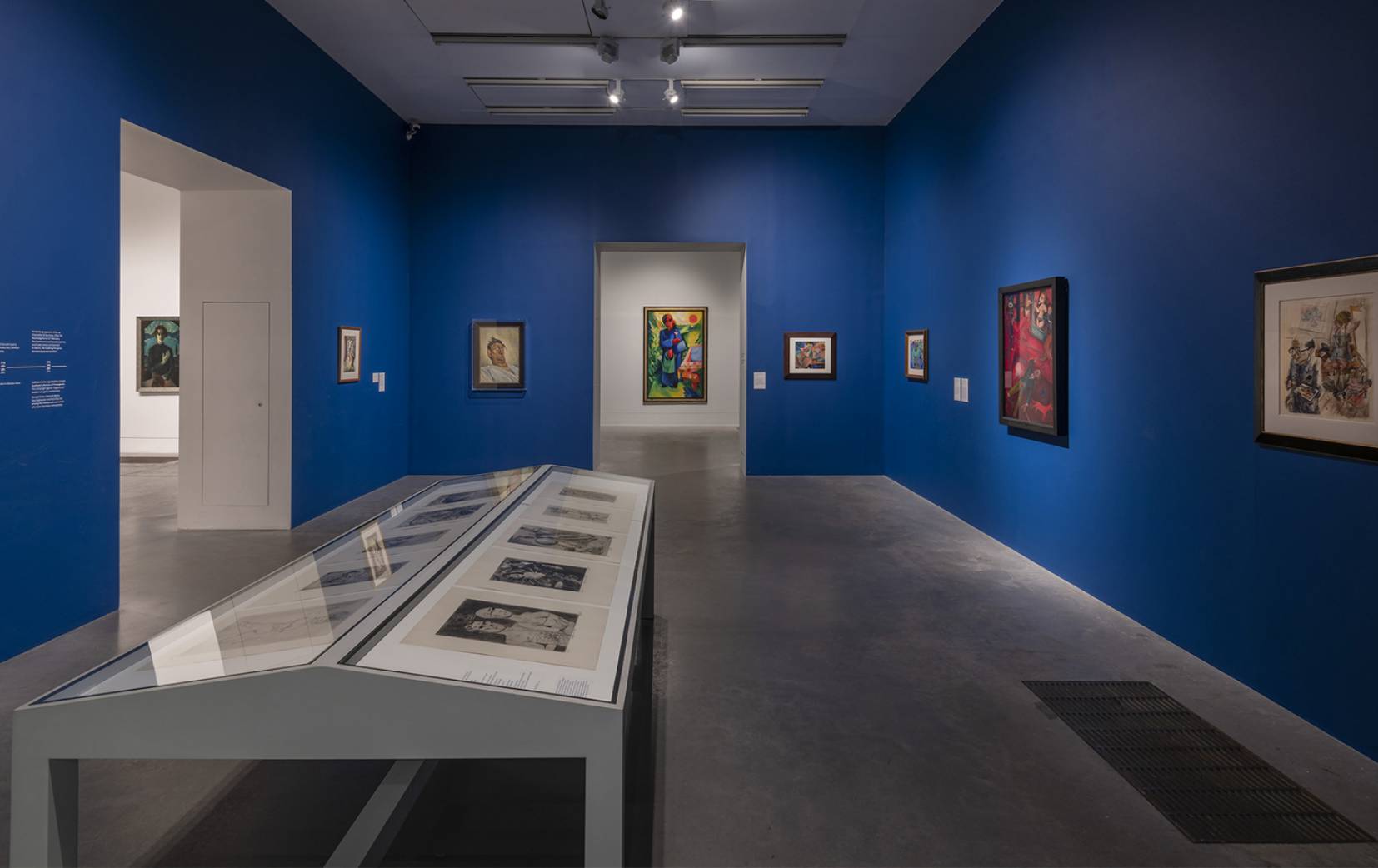 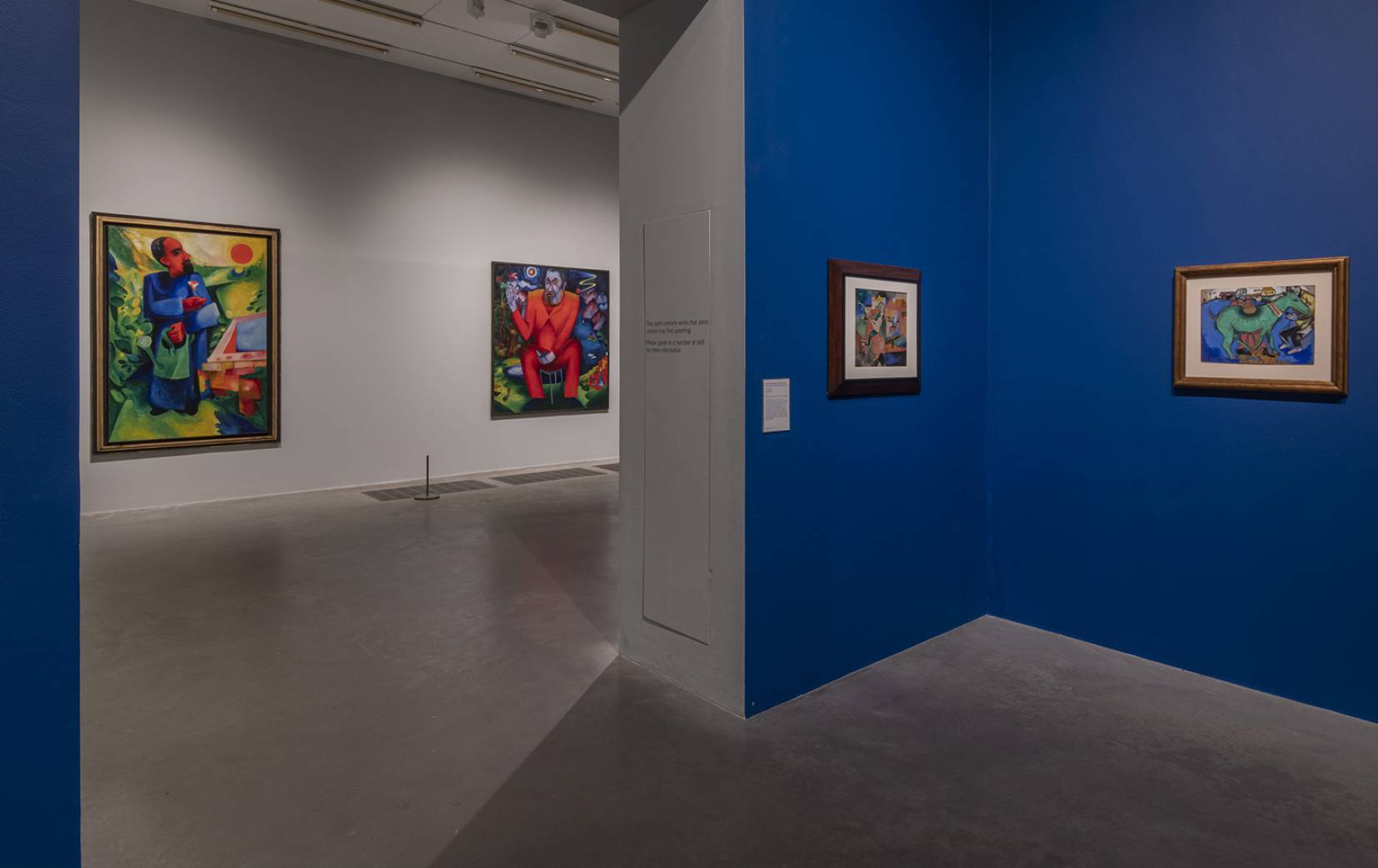 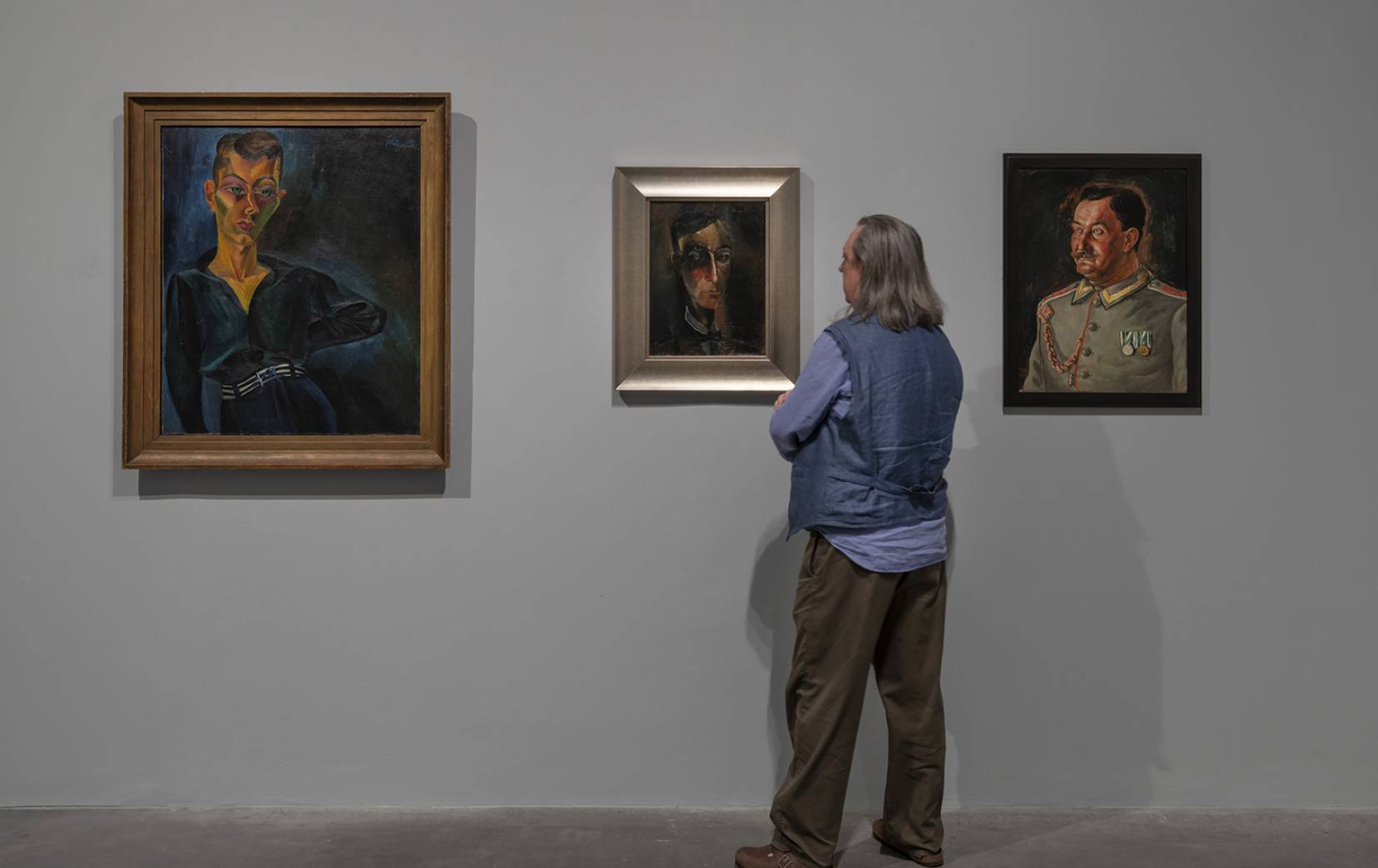 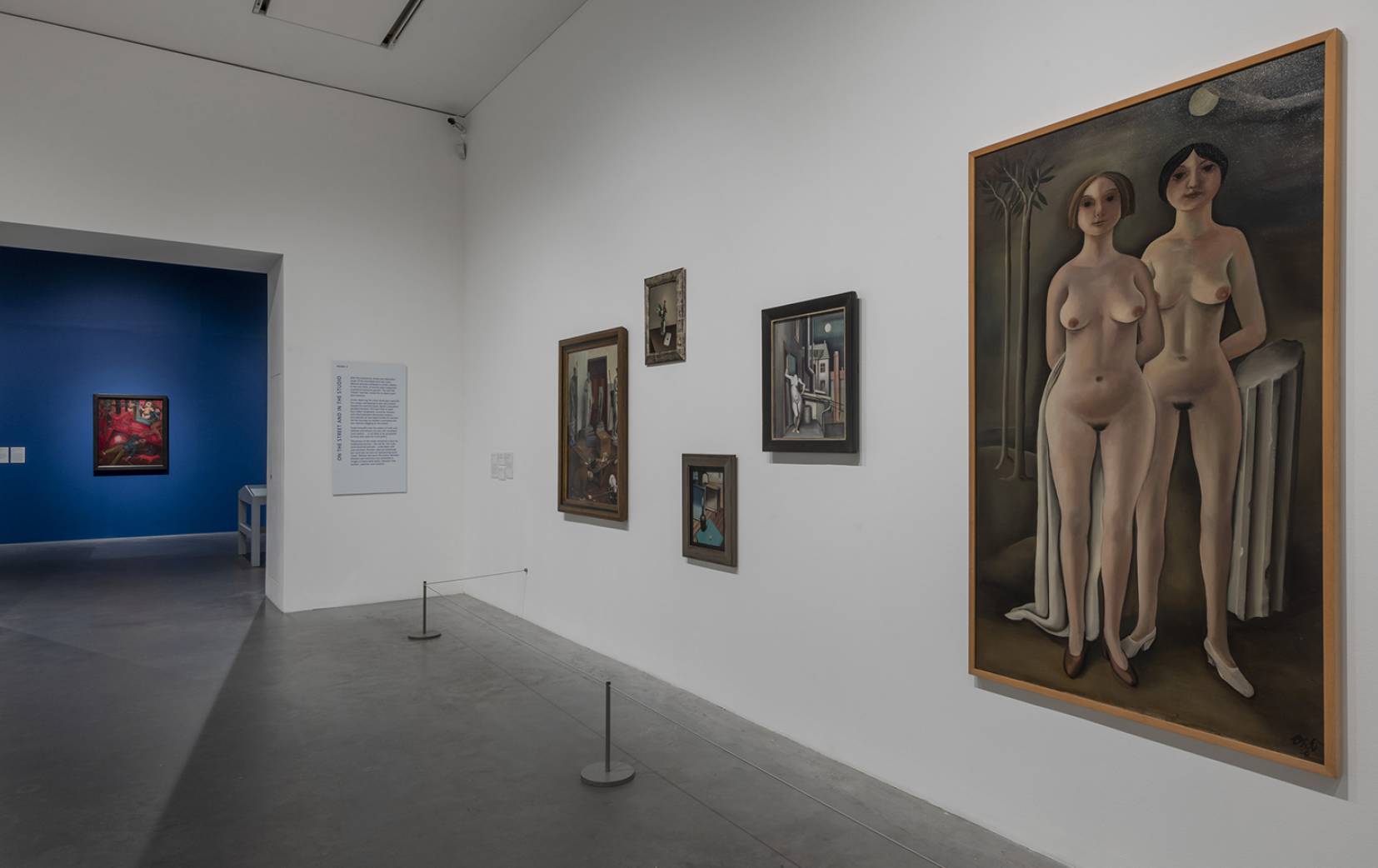 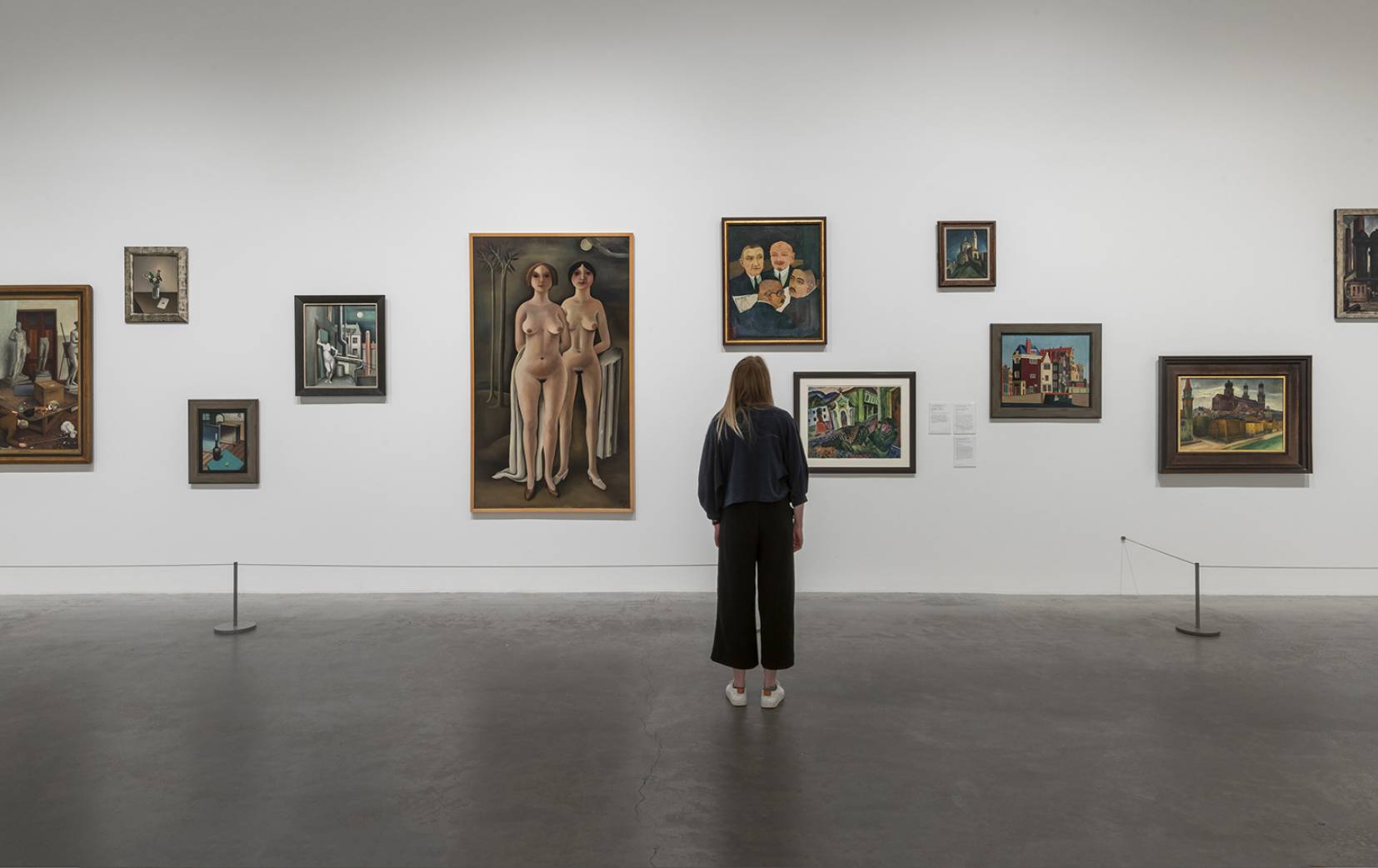 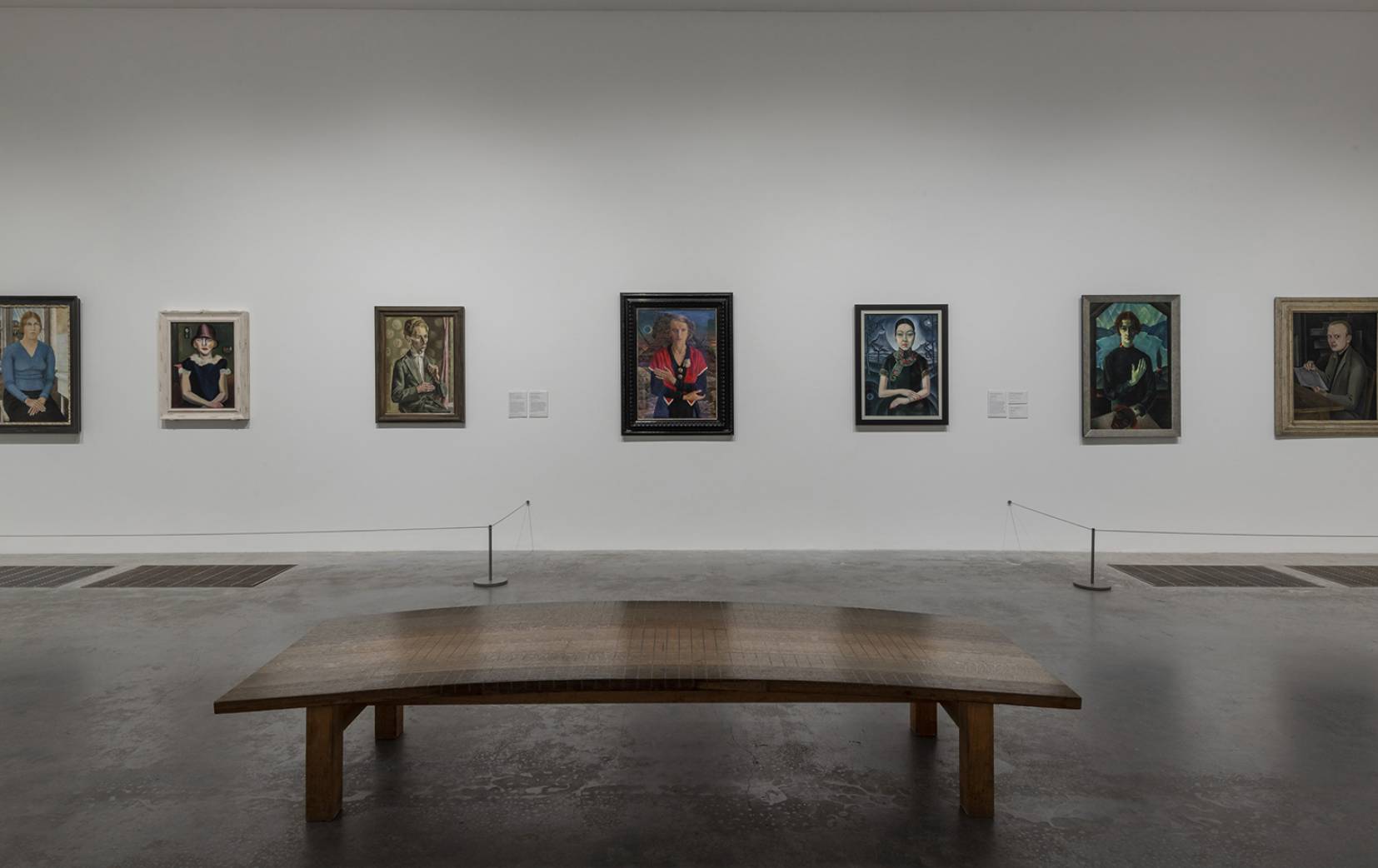 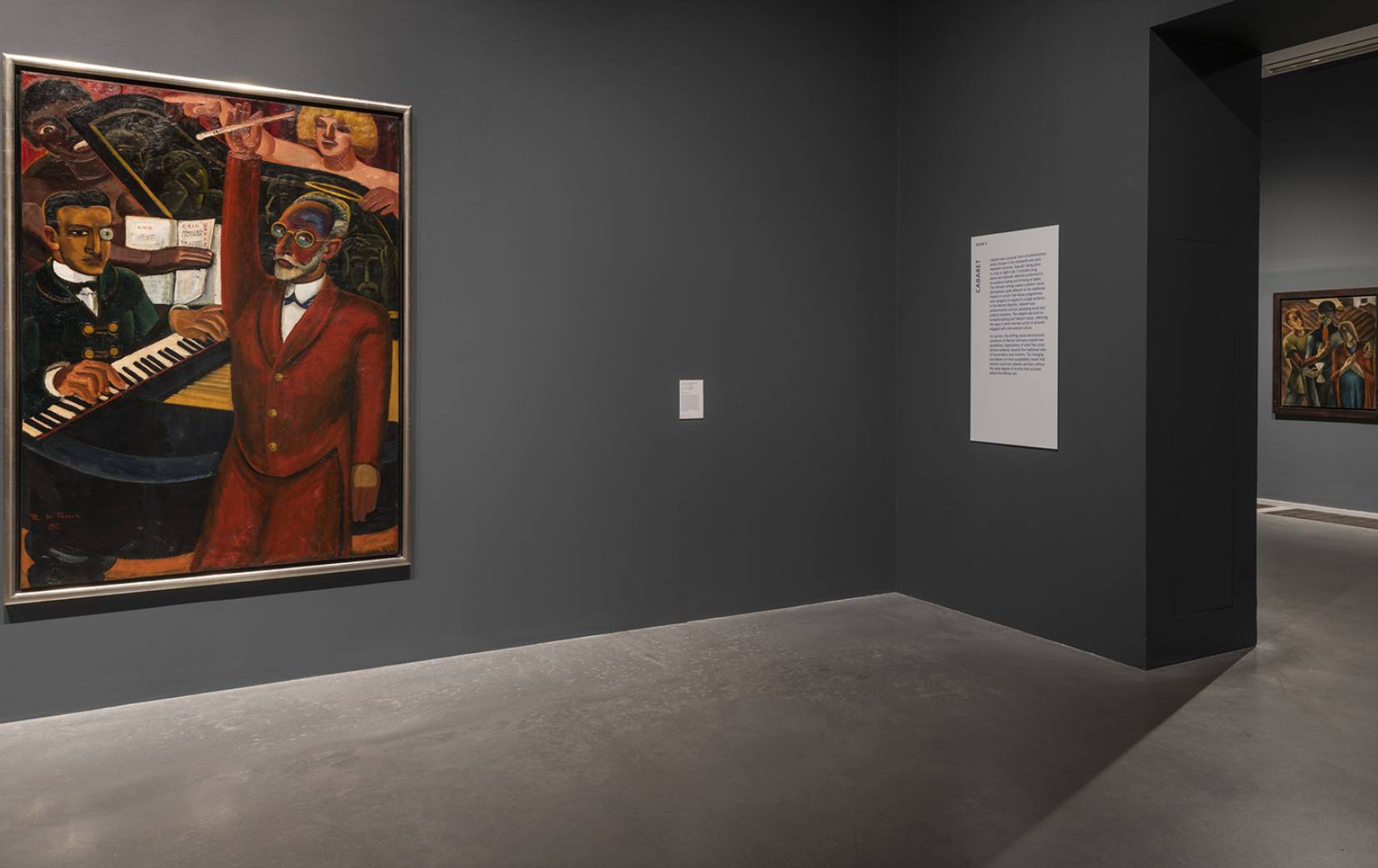 This summer, Tate Modern will explore the art of the Weimar Republic (1919-33) in a year-long, free display, drawing upon the rich holdings of The George Economou Collection. This presentation of around seventy paintings and works on paper will address the complex paradoxes of the Weimar era, in which liberalisation and anti-militarism flourished in tandem with political and economic uncertainty. These loans offer a rare opportunity to view a range of artworks not ordinarily on public display – some of which have never been seen in the United Kingdom before – and to see a selection of key Tate works returned to the context in which they were originally created and exhibited nearly one hundred years ago.

Although the term ‘magic realism’ is today commonly associated with the literature of Latin America, it was inherited from the artist and critic Franz Roh who invented it in 1925 to describe a shift from the anxious and emotional art of the expressionist era, towards the cold veracity and unsettling imagery of this inter-war period. In the context of growing political extremism, this new realism reflected a more liberal society as well as inner worlds of emotion and magic.

The profound social and political disarray after the First World War and the collapse of the Empire largely brought about this stylistic shift. Berlin in particular attracted a reputation for moral depravity and decadence in the context of the economic collapse. The reconfiguration of urban life was an important aspect of the Weimar moment. Alongside exploring how artists responded to social spaces and the studio, entertainment sites like the cabaret and the circus will be highlighted, including a display of Otto Dix’s enigmatic Zirkus (‘Circus’) print portfolio. Artists recognised the power in representing these realms of public fantasy and places where outsiders were welcomed.

Works by Otto Dix, George Grosz and Max Beckmann perhaps best known today for their unsettling depictions of Weimar life, will be presented alongside the works of under recognised artists such as Albert Birkle, Jeanne Mammen and Rudolf Schlichter, and many others whose careers were curtailed by the end of the Weimar period due to the rise of Nationalist Socialism and its agenda to promote art that celebrated its political ideologies.

The display comes at a pertinent time, in a year of commemoration of the anniversary of the end of the First World War, alongside Aftermath: Art in the Wake of World War One at Tate Britain.

Magic Realism is curated by Matthew Gale, Head of Displays and Katy Wan, Assistant Curator, Tate Modern. The display is realised with thanks to loans from The George Economou Collection, with additional support from the Huo Family Foundation (UK) Limited.

The display will be accompanied by a fully illustrated catalogue from Tate Publishing: